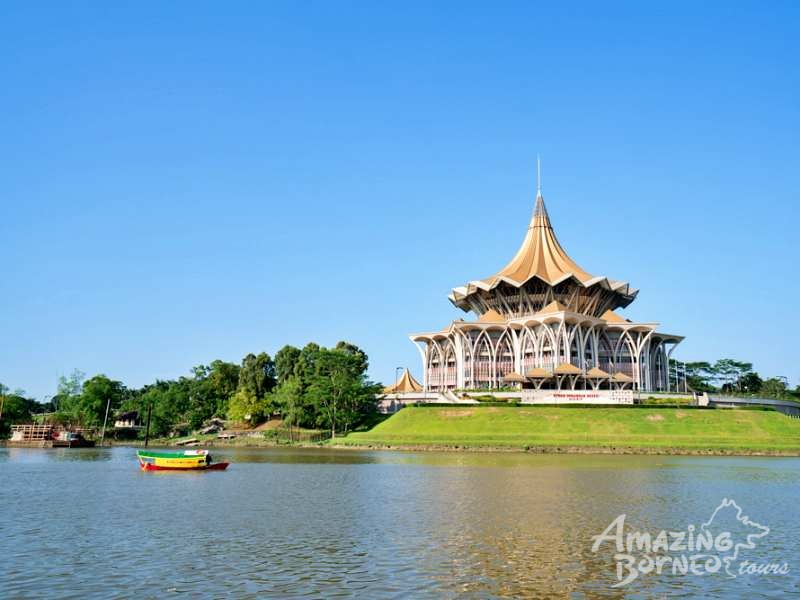 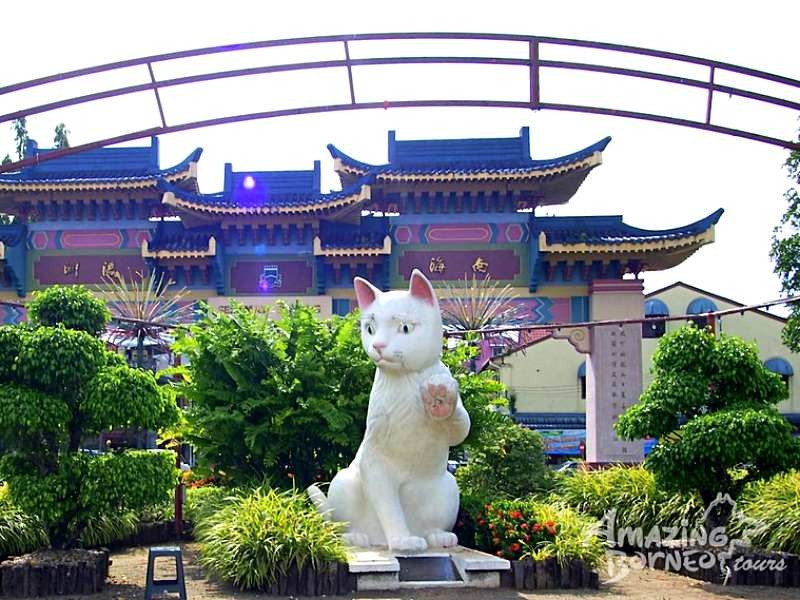 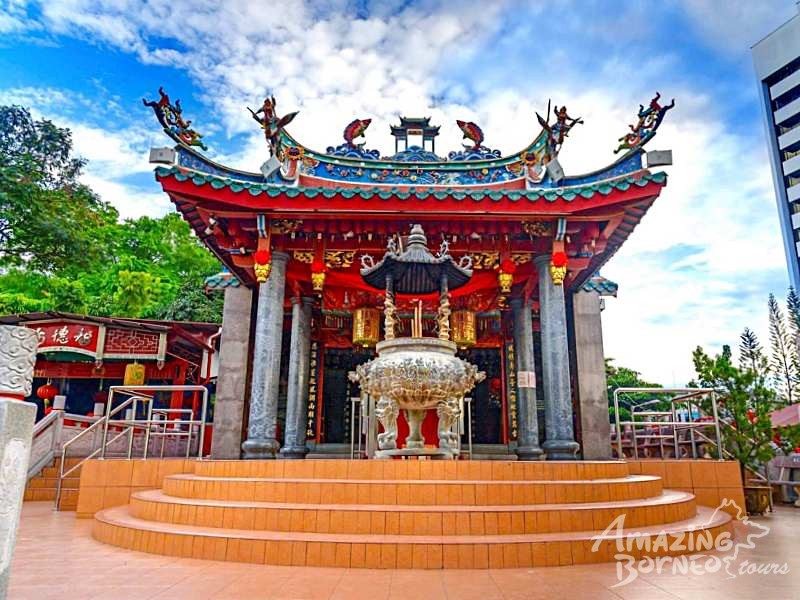 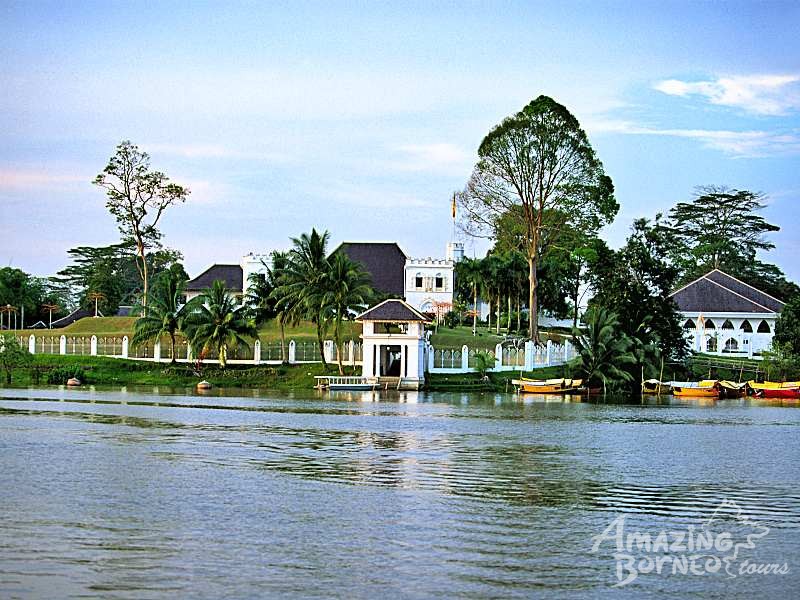 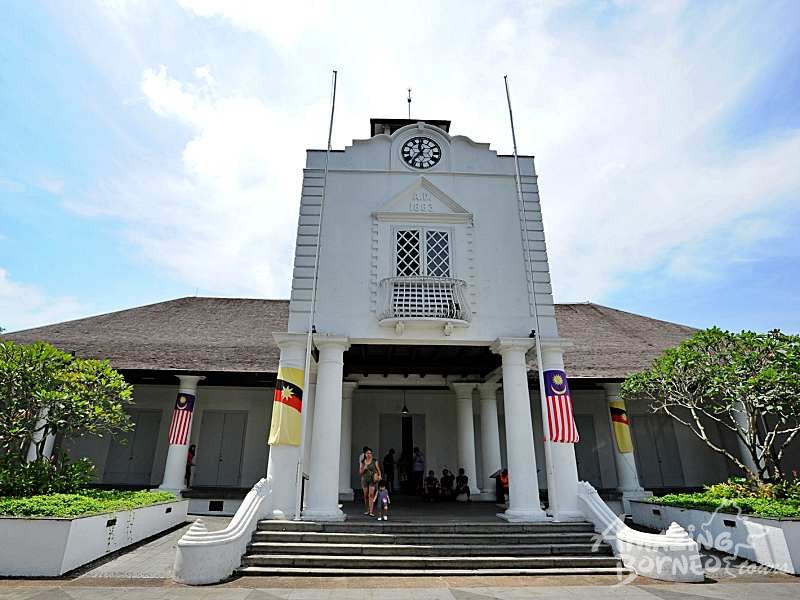 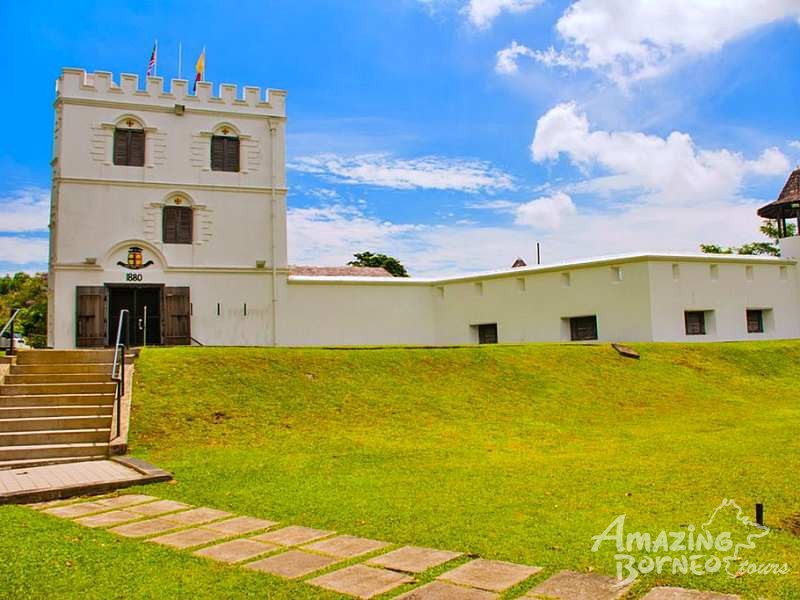 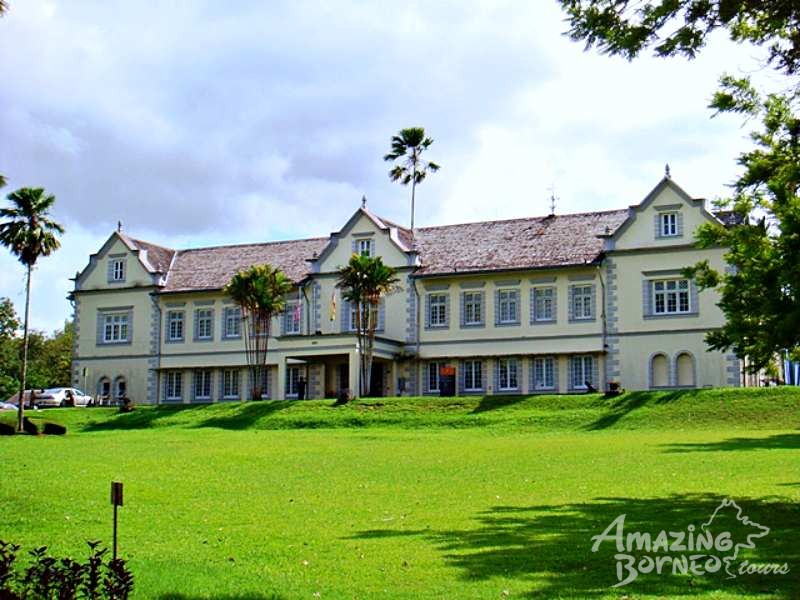 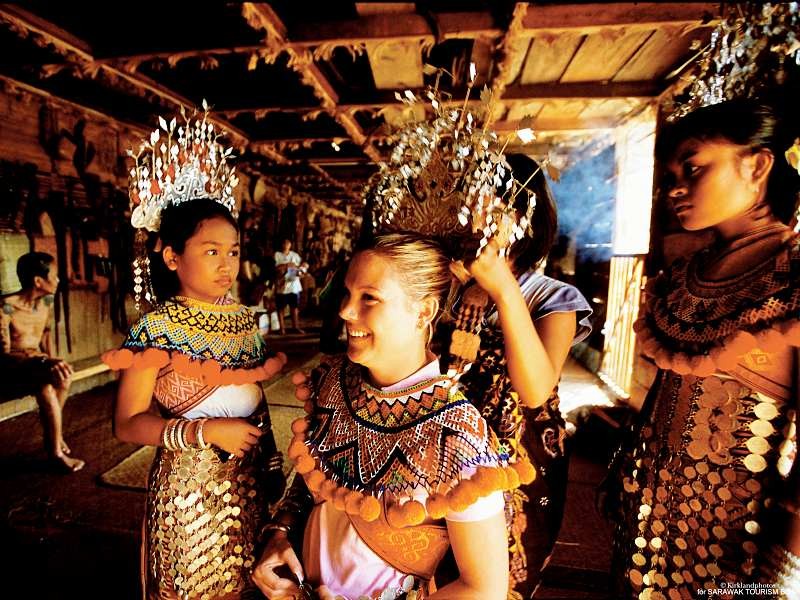 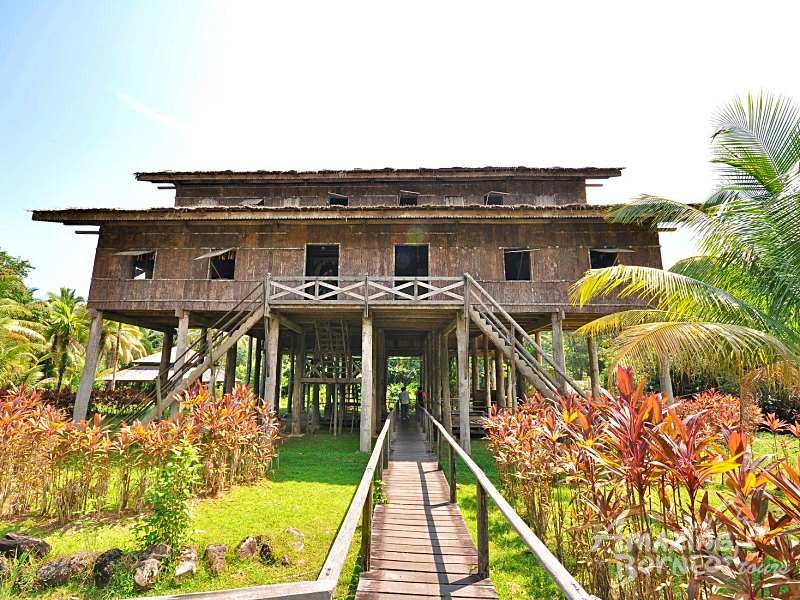 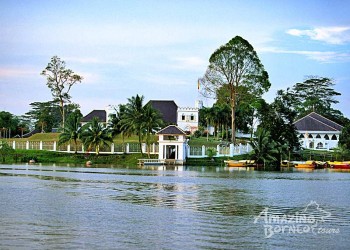 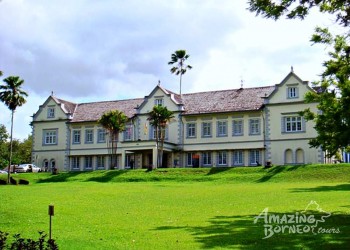 Take the chance to discover the history while visiting to the historical Kuching City, Sarawak. There are some significant historical attractions that shouldn't miss out during your visit.

Tua Pek Kong Temple is known as the oldest Chinese temples in Sarawak. It is constructed in year 1843 and still standing after over a hundred years in Kuching. Tua Pek Kong Temple has become a significant milestone as it situated close to Sarawak River.

Chinese Historical Museum is a place you shouldn't miss when travelling to Kuching. It is significant in Sarawak history as it has proven the Chinese has govern themselves and preserved most of the culture and tradition through several decades. You will be amazed on how well the artifacts are preserved to this day.

Make sure to spot Charles Brooke Memorial along Gambier Road. It is special as it represents the Zero Kilometre or Mile Zero for all roads in Sarawak that goes to or came from Kuching. There's other historical buildings that are worth seeking for, such as the Old Courthouse, Square Tower, Round Tower, The Pavilion and more.

St. Thomas Cathederal - the oldest Angelic Cathederal in Sarawak started when Sir James Brooke, the first White Rajah of Sarawak invited the first Angelican missionary, Reverend Francis Thomas McDougall who is a doctor and priest at the same time came to Sarawak in year 1848. St. Thomas Cathederal holds a long history on the contribution of Rajah James Brooke where it has became one of the most significant attraction to visit in Kuching.

Never miss out on Kuching's local foods! You will definitely love their authentic local foods and couldn't stop your fingertips. There are some must-try local foods such as Kolo Mee (noodles), Sarawak Laksa, Kueh Chap, Sarawak Layer Cakes, Kompia and so much more!

Get on Sarawak River Cruise to enjoy a facinating panaromic city view while cruising along the Sarawak River. Take in sights of the Waterfront, Malay Villages, Fort Margherita, Astana, Square Tower and many more along the cruise. When the scenic sunset is down, the city lights will light up the night and it will be another amazing view. Sarawak Cultural Village Known as the Award Winning "Living" Museum, Sarawak Culture Village presents the tribal lifestyles of the 7 main ethnic groups that lives in Sarawak. You can experience the daily activities of the tribals such as the arts, crafts, delicacies and games. You will also be invited to enjoy a multi-cultural dance performance at their theatre. 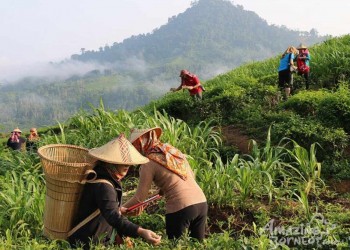