When in Kuching, These Cultural Attractions and Sites are Must-Visits 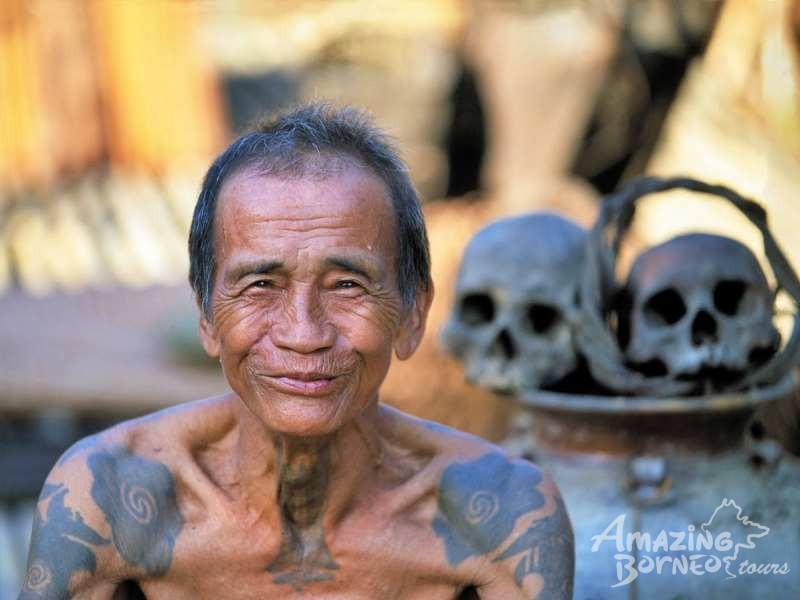 When in Kuching, These Cultural Attractions and Sites are Must-Visits

Cat City, or Kuching, is a cultural hub with various institutions and attractions dedicated to commemorating and preserving the city’s historical richness. The friendly, laidback people are also a big plus! So, when you’re dropping by Kuching and wanting to explore more of the city, the best way to do so is to embark on a cultural tour. And if you’re not sure where to start, keep reading this article to find out more!

The Kuching Old Courthouse is a historical monument of Kuching. Construction of the courthouse started in 1868 and was completed in 1874. The building has seen its fair share of Kuching’s history, more than a hundred years to be precise and since the late 19th century, served as the city’s main administrative centre. It was not until 2003 that the courthouse was converted into the Sarawak Tourism Complex and has since then seen a revival. The courthouse now houses a café and a bar as well as the Ranee Museum focusing on the life of Ranee Margaret of Sarawak together with venues for performances and art exhibitions.

Sarawak Cultural Village is a sure favourite for cultural buffs. Spanning across 17 acres of land, the village is an award-winning Living Museum where visitors can learn about Sarawak through seven traditional dwellings, all in a single day. The village is also considered an important institution by the locals as it helps to keep their cultures and traditions alive. At present, the village is also the main venue for the annual Rainforest World Music Festival.

The Tua Pek Kong Temple is the oldest temple in Kuching and has become a part of the Kuching Heritage Trail because of it. Though the temple was established in 1770, f its history can only be traced back to 1843. The temple underwent several renovations in 1856, 1863, and 1880. A great fire in 1884, also known as the Great Kuching Fire, wiped out most of Kuching’s buildings and cultural artifacts but miraculously, the temple survived it.

The temple also survived through the Japanese Occupation during WWII in 1941. Much of it remained intact though nearby buildings were not so lucky, suffering heavy damage after being bombed by the Imperial Japanese Army (IJA).

Initially known as Attap Road, Carpenter Street was and still is the main centre for Chinese immigrants to Kuching. It was also the main hub for immigrants who immigrated due to Rajah Brooke’s promising campaigns. Until today, it still thrives as the cultural heart of the Chinese community, ranging from housing and temples to even cultural centres and local businesses.

Carpenter Street was once ravaged by the Great Kuching Fire of 1884, with around 160 buildings wiped out along the Main Bazaar. Rebuilding started soon after the fire, using brick to reconstruct the buildings rather than wood. To commemorate and reflect the woodwork shops in the area, the street was renamed to Carpenter Street.

The Astana was once the residence of the second White Rajah, Charles Brooke, and the wedding gift to his wife, Ranee Margaret Alice Lili de Windt. Historically, it was the main venue for meetings held by the General Council from 1873 to 1937. Currently, it is the official residence of the Governor of Sarawak or the Yang Di-Pertuan Negeri Sarawak.

Though the Astana is mainly closed to the public, it opens to visitors every year for Hari Raya Aidilfitri celebrations, also known as ‘open house’.

Located between the Astana and Fort Margherita, you can't miss out the Sarawak State Legislative Assembly building, with its unique roof design and overwhelming presence! This building is currently where state assemblymen from all over Sarawak meet and preside over matters of the state. The Darul Hana Bridge was later added across the Sarawak Bridge together with the musical fountain, which comes to life on certain times and days of the week. Interested to learn more about the building and its importance to Sarawak? Head on over to the ninth floor to view the public gallery.

What better way is there to explore the city of Kuching than on a city tour ? You’ll get to visit all the attractions stated above – except for the Sarawak Cultural Village - with a knowledgeable guide to tell you all about each attraction’s significance and contribution to Kuching’s history.