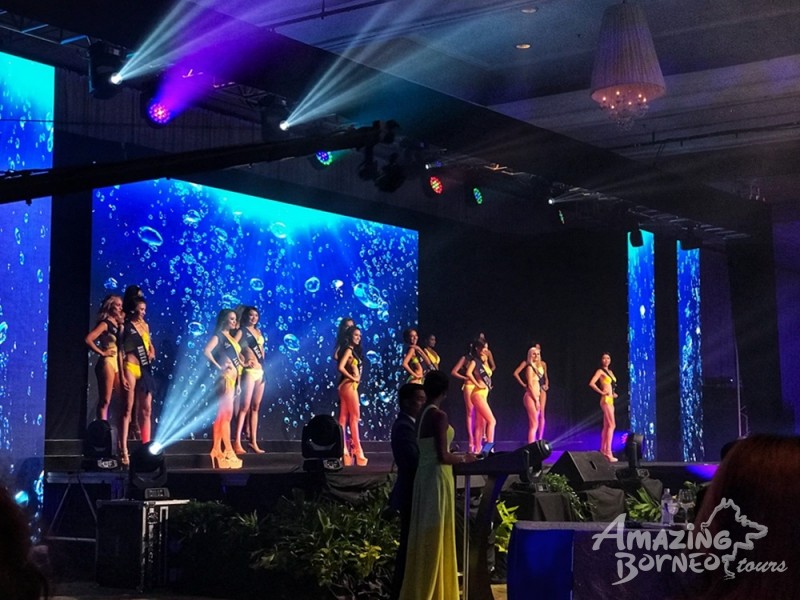 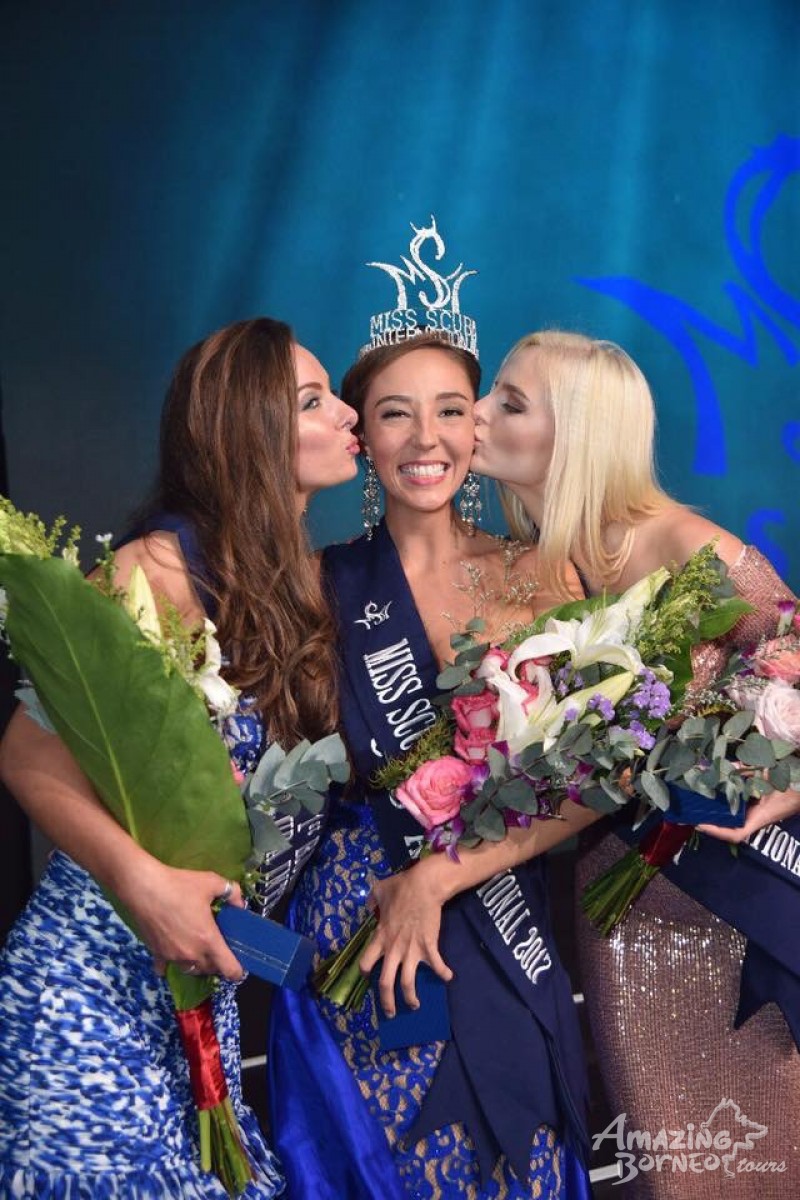 Before the main event started, a group of youngsters from the Sabah Thalassemia Society performed a welcoming sing-along that promotes marine conservation and preservation. Following that, an opening speech by event founder, Robert Lo, gave a little bit of history regarding the pageant by saying, "Miss Scuba International is not just another beauty pageant, but an opportunity for young ladies to inspire and lead a greater audience. With the invaluable experience and exposure gained from this journey, I hope that it will impact these young ladies positively for a lifetime".

Extravagant catwalks, bikini sessions, talent shows, national costume displays, and Q-&-A  sessions were the highlights of the lavish event. Alexandra Prior (United Kingdom) and Magda Jentgena (Latvia) were declared as the first runner-up and second runner-up respectively. Even though an Asian beauty did not win the title, Madhina Nur Muthia (Indonesia) and Sherlyn Legaspi (Philippines) made it to the Top 5. 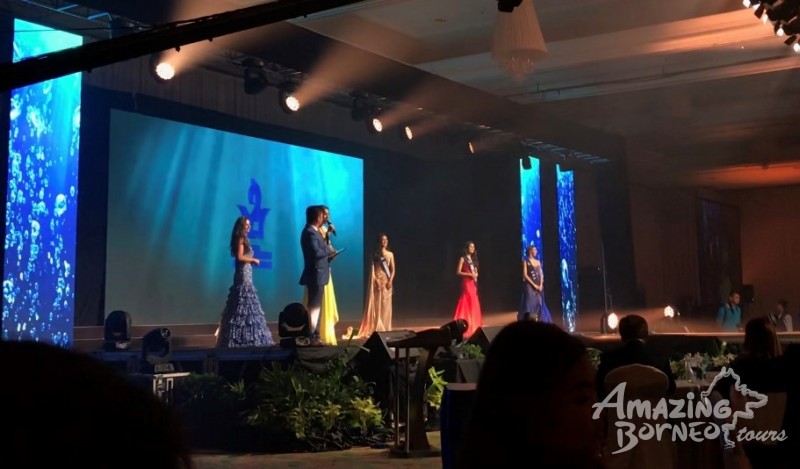 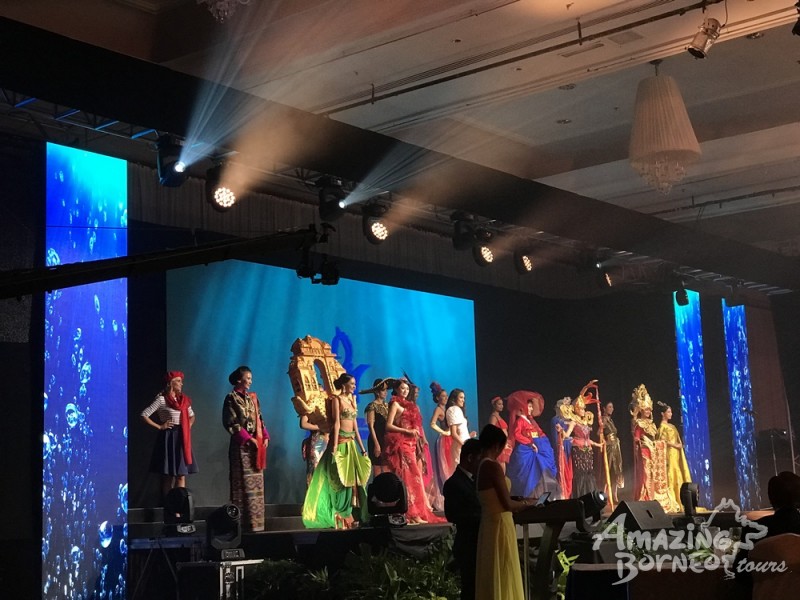 Through beauty, the va-va-voom event encouraged the community to be more environmentally aware on how disruptive human activities can make a huge impact towards the ocean. As Miss Scuba USA 2017 said, "A mere plastic bag may endanger aquatic life". She has not only won the grand title, but also claimed the title of Miss Marine Conservation due to her rich background in the field. 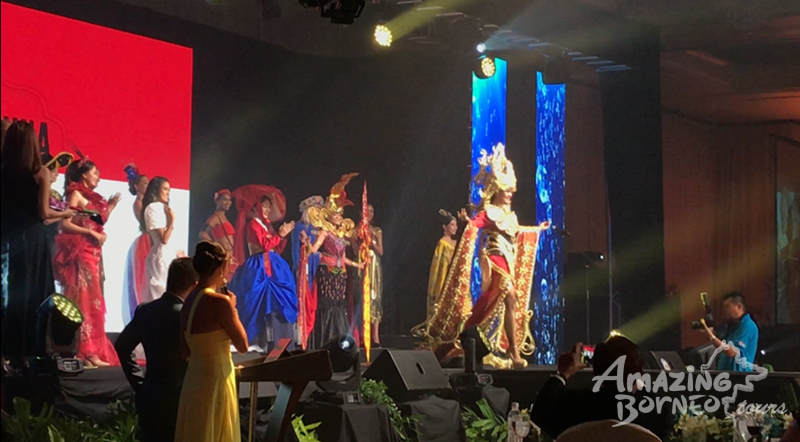 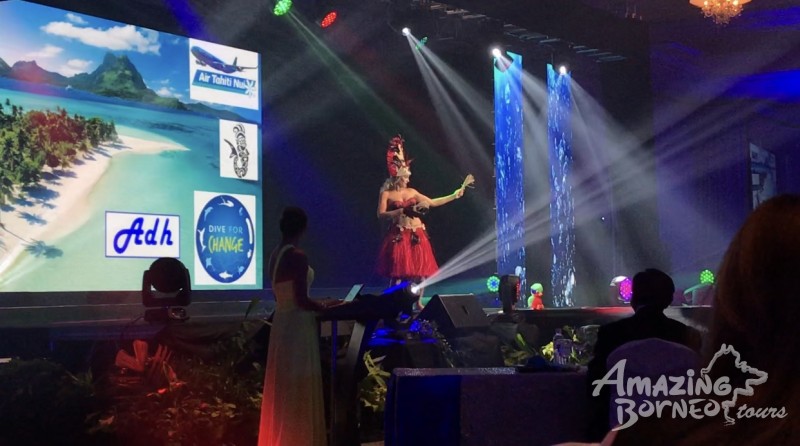 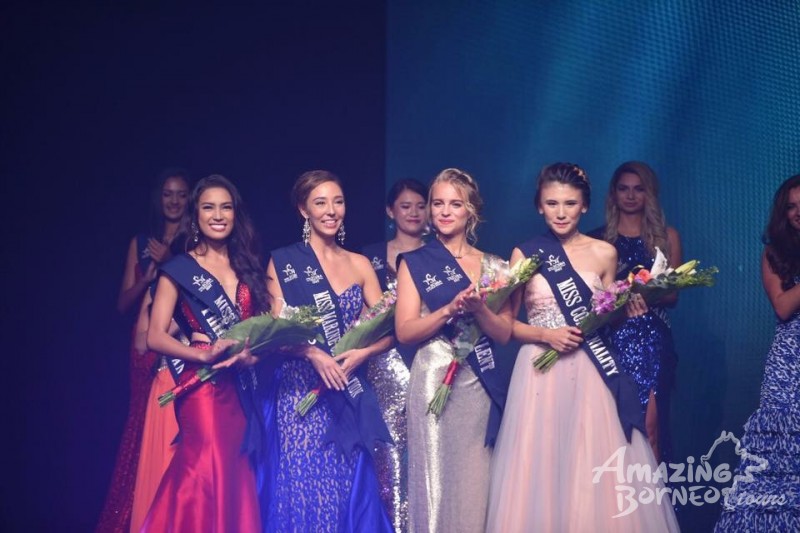 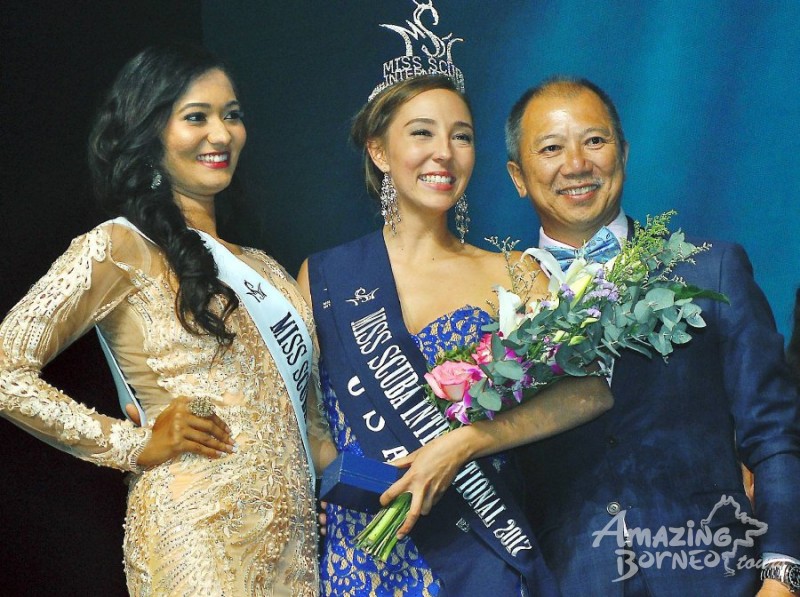 A passionate diver for years as well as a Marine Conservation Biologist, Brittany takes the crown as the next Miss Scuba International 2017. Congratulations, Brittany!