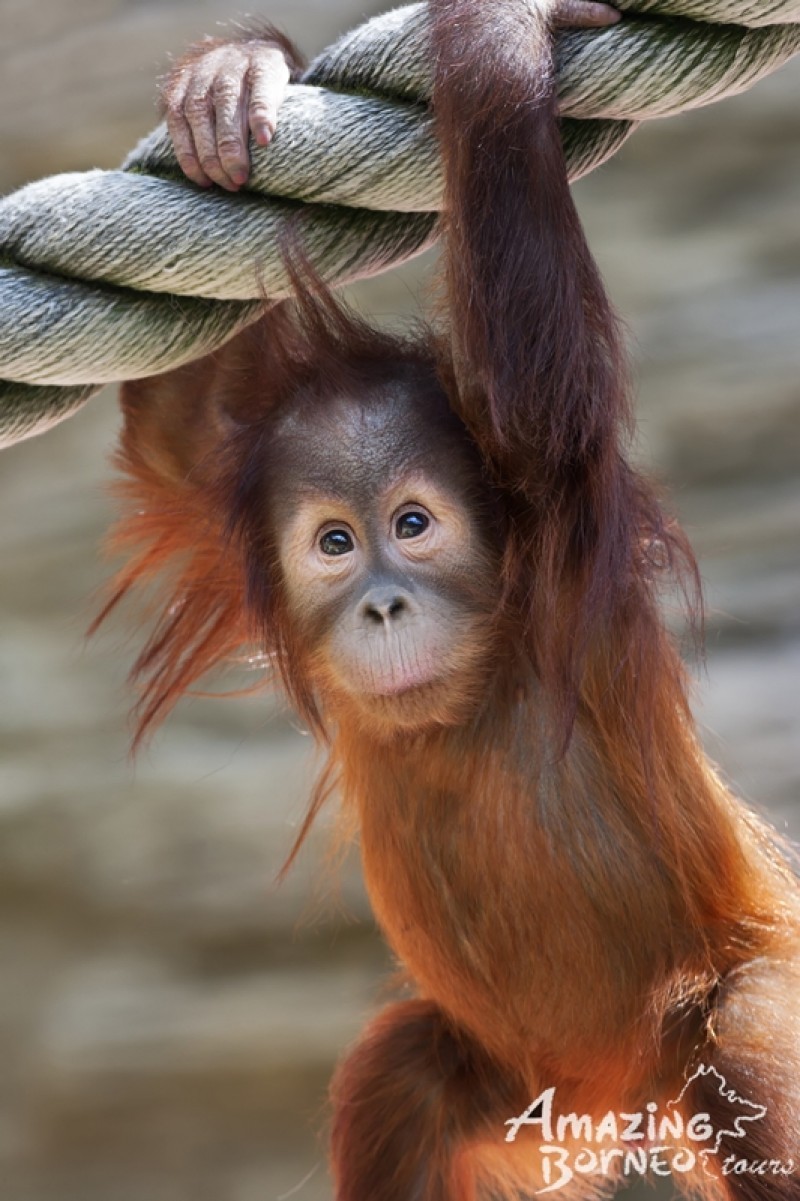 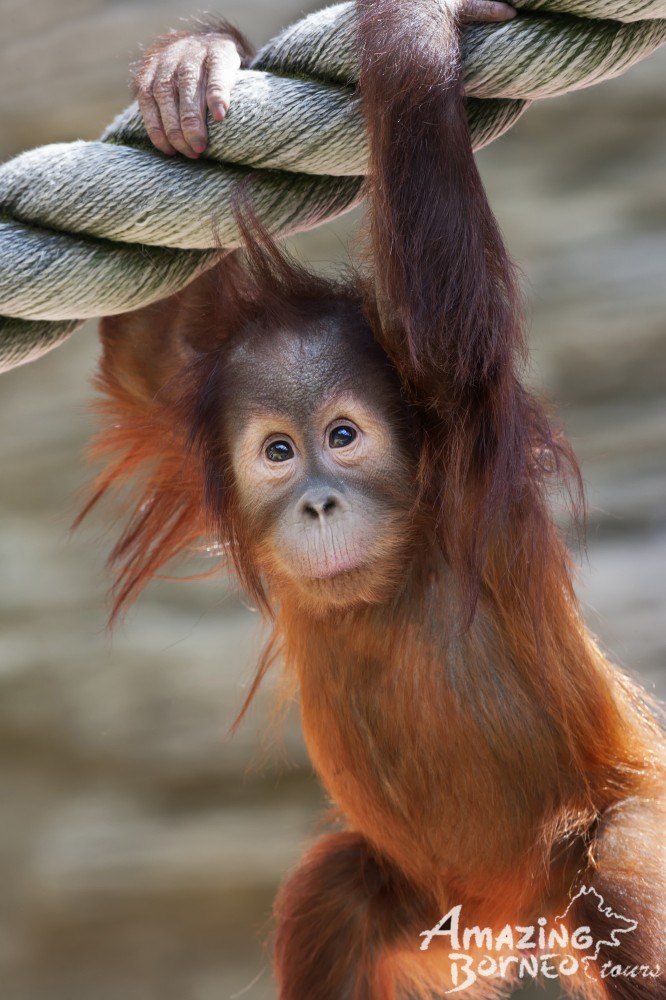 This announcement was made recently by the Sabah Wildlife Department and Shangri-La’s Rasa Ria Resort. Launched in 1996, Shangri-La’s Orangutan Care Project provides specialist care for orphaned orangutans in a sanctuary located within the resort’s private 64-acre Nature Reserve.

Over the course of nearly 20 years, 43 orphaned orangutans have successfully completed the first phase of their rehabilitation under the care of trained rangers in the Nature Reserve before moving to the renowned Sepilok Orangutan Rehabilitation Centre. All remaining orangutans at Rasa Ria’s Nature Reserve will be relocated to Sepilok by April 2016.

According to Jonathan Reynolds, General Manager of Shangri-La’s Rasa Ria Resort & Spa. there have been extensive efforts to educate the public and promote awareness on wildlife conservation to schoolchildren as well as the general public in Sabah over the past 20 years.

“We are grateful for the opportunity to have been able to bring close to 12,000 students from 276 schools in Sabah to see our Orangutan Care project so they could gain a better understanding of how precious the endangered orangutans are and the urgent need to protect them,” said Jonathan.

Through its conservation activities, Shangri-La’s Rasa Ria Resort & Spa has funded many joint conservation programme and initiatives with Sabah Wildlife Department. The long road of rehabilitating orangutans for reintroduction into the wild takes up to seven years. Over its 50 years of operation, Sepilok has registered 758 individual orphaned or confiscated orangutans.