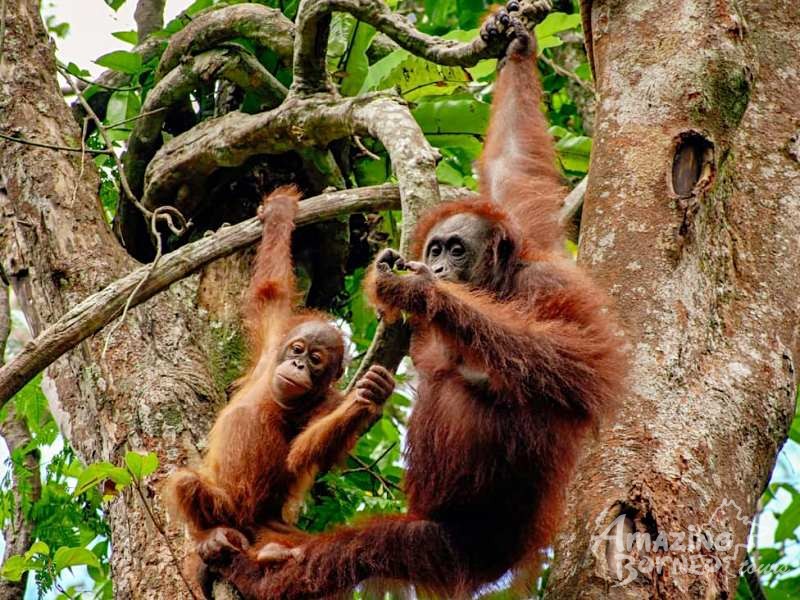 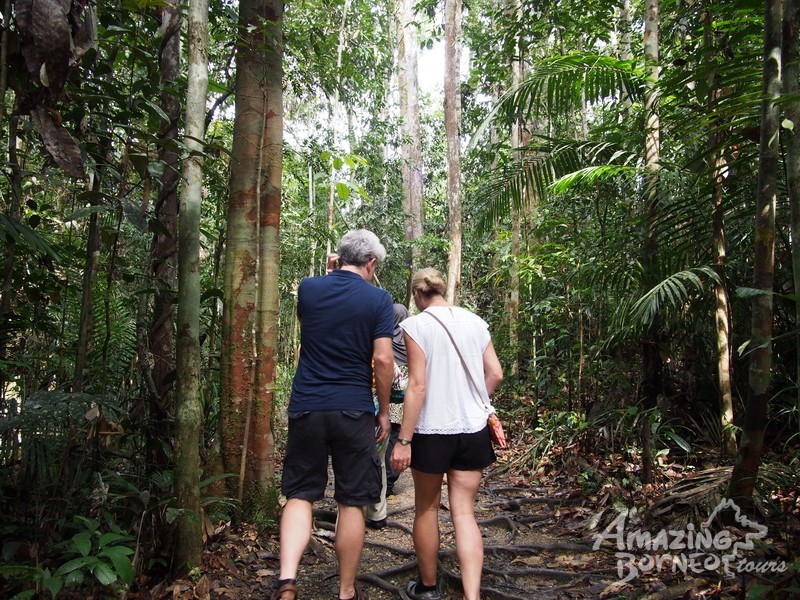 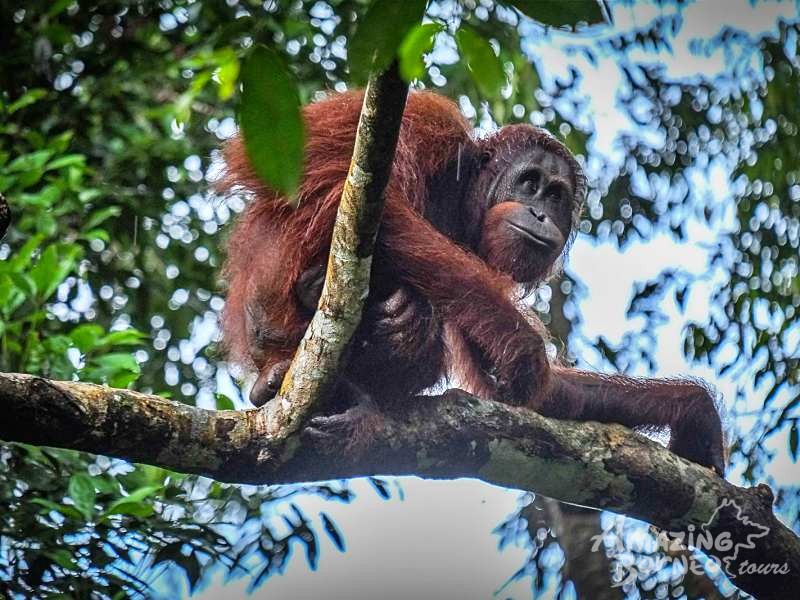 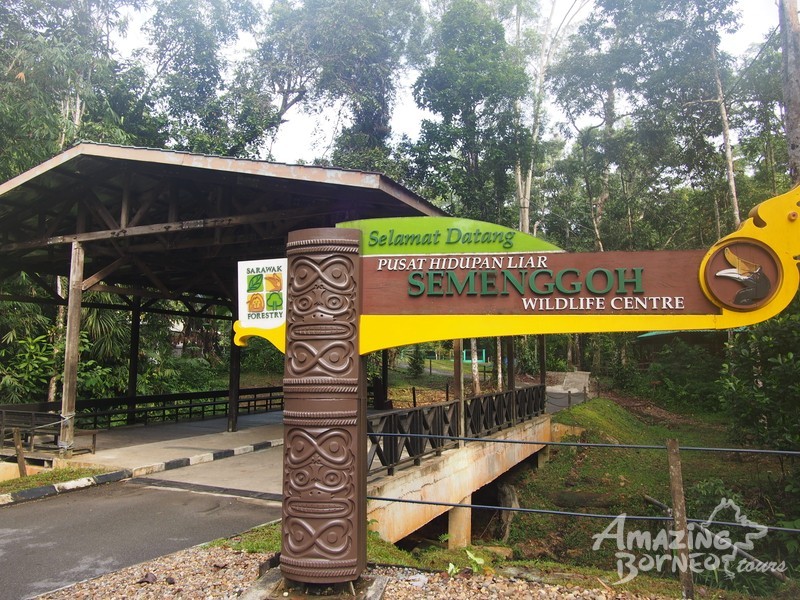 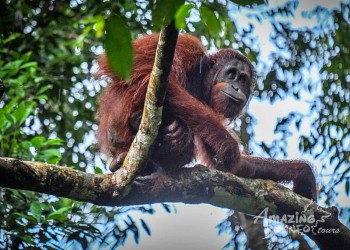 About Semenggoh Orang Utan Centre : One of the World’s best places to see semi-wild orangutans in their natural rainforest habitat. Semenggoh is nestled within a 6.8sq km Nature Reserve, home to 25 orangutans. 11 of whom were rescued from captivity or orphaned, 14 Semenggoh-born offsprings.

The adventure begins with the fuzzy “man of the forest” at the Semenggoh Orang Utan Centre. The centre is a 740 hectare stretch of virgin forest, home to the humble man of the forest, the “Orang Utan”. Spot Orang Utans emerging from the rainforest during feeding time and learn how the facility functions as a Rehabilitation Centre, where most Orang Utans are orphans or rescued from injuries and illegal animal poaching.

Other than that, visitors will be able to witness other endangered species at Semenggoh. With a wildlife population that varies, it is difficult to say exactly what animals you may encounter. However, the center is a sanctuary to a wide range of wildlife, including rescued gibbons, porcupines, crocodiles and river terrapins. In the surrounding forest, you can even listen in on the cries of rehabilitated gibbons as well as the songs of wild birds.

Depart park and return to hotel.

WHATS INCLUDED IN THE TOUR

Note: Extra surcharge applies if pick up or drop off in Damai resorts. 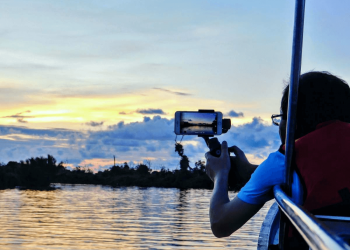